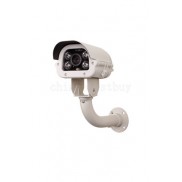 China is the world's largest market for both photovoltaics and solar thermal energy. Since 2013 China has been the world's leading installer of solar photovoltaics. Solar PV in China is a growing industry with over 400 companies. In 2015, China became the world's largest producer of photovoltaic power, narrowly surpassing Germany. By the end of 2016, total PV capacity had increased to over 77.4 GW.  Solor Water Heating is also extensively implemented, with a total installed capacity of 290 GWth at the end of 2014, representing about 70% of world's total installed solar thermal capacity. 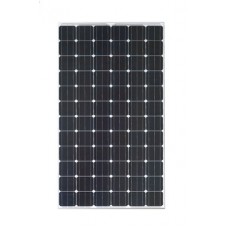 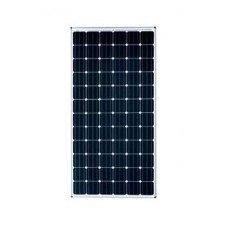 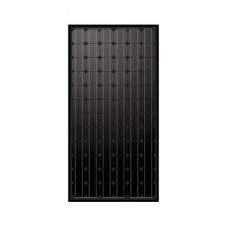 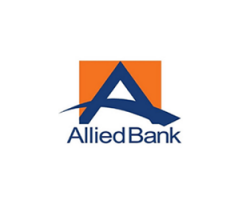 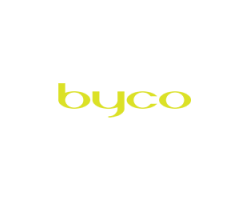 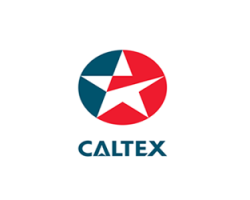 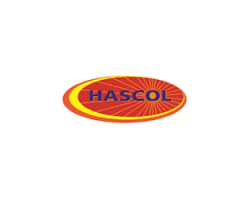 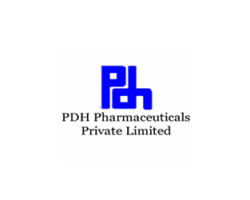 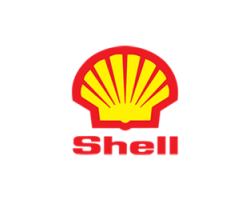 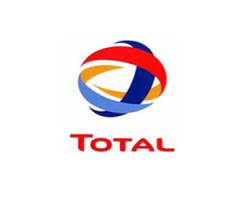 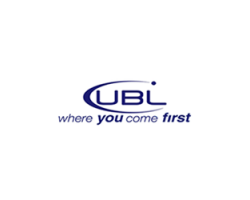